Borrowing and Branding: Loyalty and Expansion Through Debt

What do borrowing money and creating an established brand have to do with one another?  It turns out, quite a bit.

Here is a simple case study of retail electronics and appliance stores in the United States.

The very first P.C. Richard store opened on September 26, 1909 in Bensonhurst, Brooklyn.  This particular store sold hardware and was run by Peter Christiään Richard, an immigrant from the Netherlands.

The first appliance the store sold was an electric iron.  Peter's son, Alfred, would spend all of his time helping his father, as he quit school at the age of fourteen for the sake of the store.

Within time, A.J. would become the head of the store, and would prove to be highly successful in persuading people to buy appliances.

As the years progressed, his sons would aid him with the business, as they expanded to a few other locations. To this day, the chain is still run by the Richard family, as A.J. himself would serve as chairman well into his 90's. On December 28, 2004, A.J. Richard died at the age of 95.

Today, P.C. Richard & Son have 57 showrooms in the New York Tri-state area and make more than $1.5B in annual revenue.  It is the largest privately-owned appliance and electronic retailer in the nation.

During the 100+ years that P.C. Richard & Son have been in business, many, many of its competitors have come and gone.  Just a few memorable ones include: 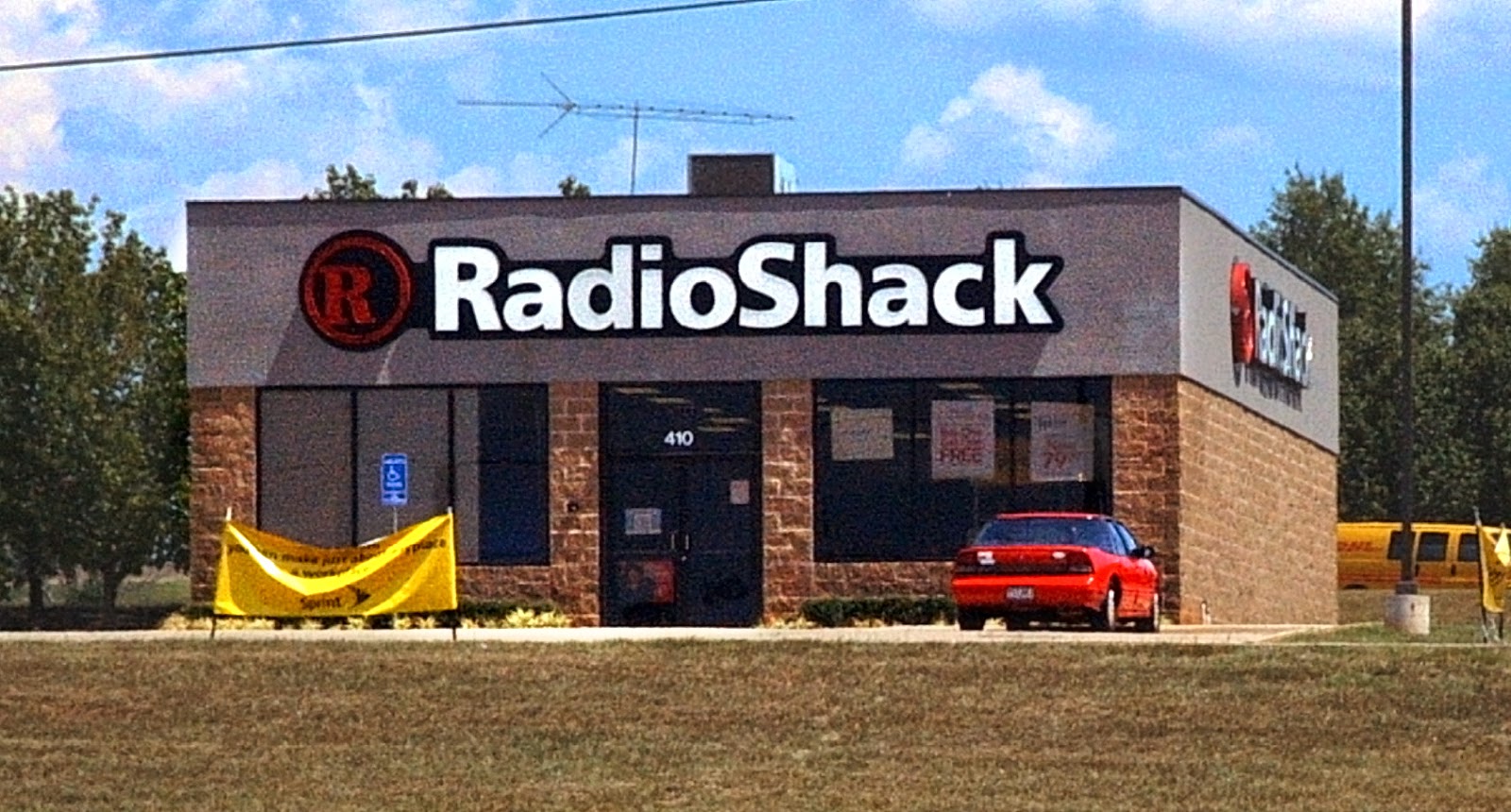 What did each of these defunct (and soon to be defunct) electronics companies do differently than P.C. Richard & Son?

At least two things stand out:  they apparently never formed a customer base that was truly loyal to their brand, and they took on too much debt to finance unfettered expansion.

Over the decades, P.C. Richard & Son became the "go to" place in New York City for appliances.  The company expanded slowly, buying and building stores over the course of generations, rather than leasing them from commercial landlords.

Such a philosophy of glacial growth over 100 years seems anachronistic today.  In an age where the federal discount rate remains under one percent, banks and investors appear eager and willing to finance companies' expansion plans.

As a result of refusing to accept this type of financing, P.C. Richard & Son does not sell refrigerators in Iowa or toasters in California.  It deliberately chose to stay local and close to its roots.

In contrast, the 94-year old Radio Shack will now shutter 1,100 stores littered across the nation after losing profits quarter after quarter for a decade.

Radio Shack is certainly a more well-known national brand than P.C. Richard & Son, but apparently it does not have a loyal enough customer base to keep it afloat.

And so, the perpetual question that faces every brand is whether their core customer will always return, and whether that perception of brand loyalty ever justifies borrowing tens of millions of dollars to find out.
Posted by Joseph C. Gioconda, Esq. at 12:19 PM